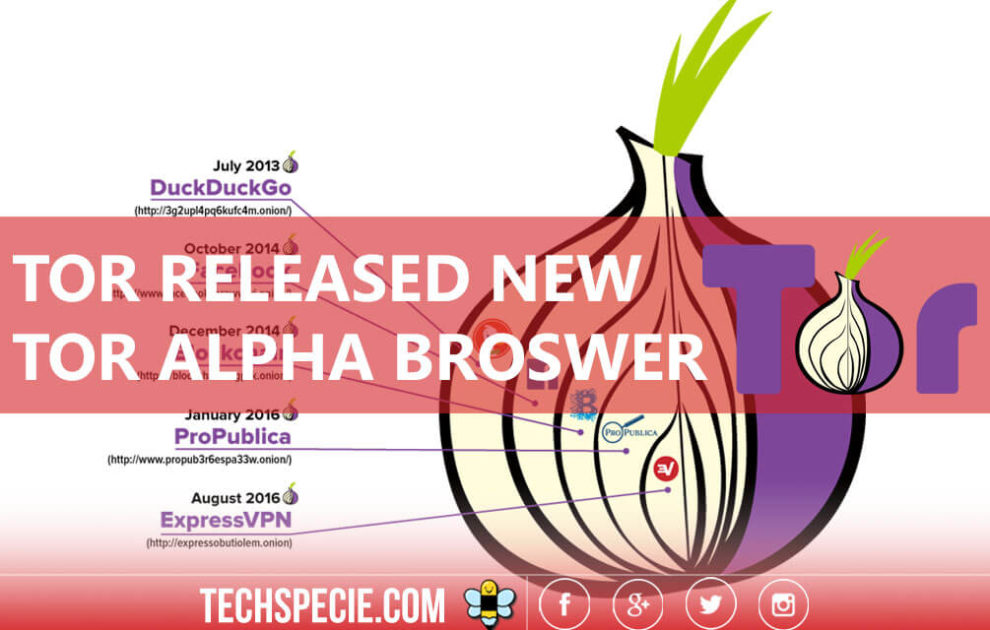 What is Tor Alpha Series?

Most people are familiar with Tor’s Onion browser, simply TOR browser. Tor’s major power in securing the internet access via their own Onion Routing system and so-called TOR Network. Now, Tor networks are being used by many public entities, organizations from different countries, its no longer been a safe network. As there were many news articles stating that TOR had left footprints by which the users got caught explicitly.

So, overcome these situations, TOR developing a new series of their hidden services with refreshed algorithms, all new servers and with new routing techniques.

Internet security, privacy, and data theft are being the biggest issues in these days. Tor was one of the best reliable services to hide from the radar easily. While other VPN’s, proxies, and socks were just framed as a namesake privacy attribution, though they are much secured from other services.

Tor was so understanding about their users and the usage. They are being little late in updating their old domains, servers etc which led to major data breaches and leaks, in turn, made users, media agencies, and other news portals go wild and disbelieving the TOR network.

With all newly redesigned directory system helps getting rid of information leaks and data theft. In the Old Onion system, there was a probability of networks knowing about your onions and your data. Whereas in this New Alpha Onion tor network system update, such possibilities are negligible and are impossible on the note.

New Features Are Yet To Come!

Video Marketing Strategy: 6 Tips to Stand Out
A View of Cloud Computing and its Importance to Business
Comment