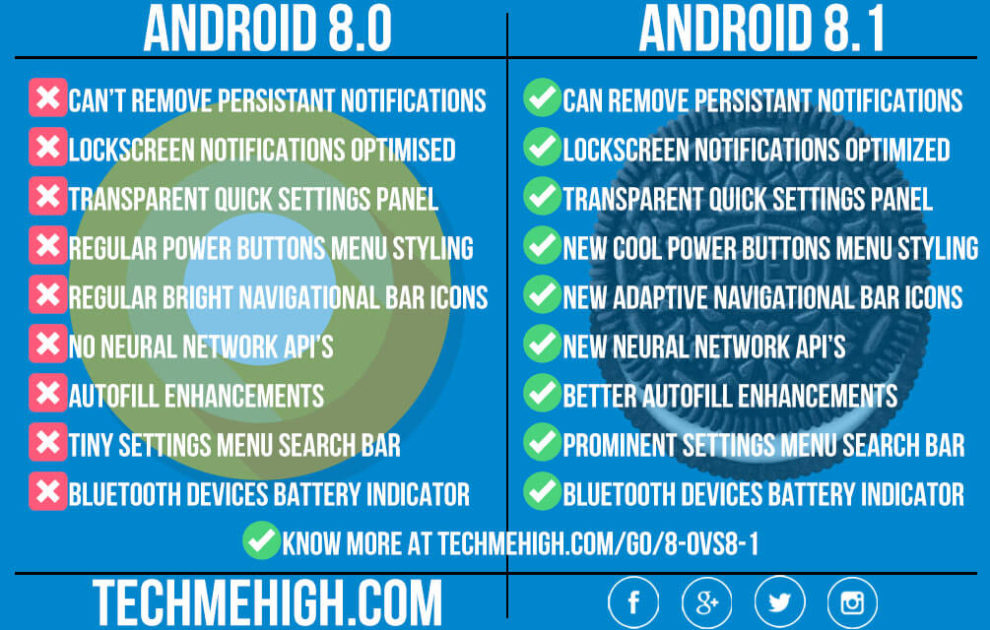 Google’s Android Oreo 8.1 beta programme release was a surprise. As they have released the Android Oreo 8.0 just two months ago, and they are now planning to release one more update by the end of this December. They are working on some serious API developments for hardware acceleration, AI-powered API, Android Go project and much more. 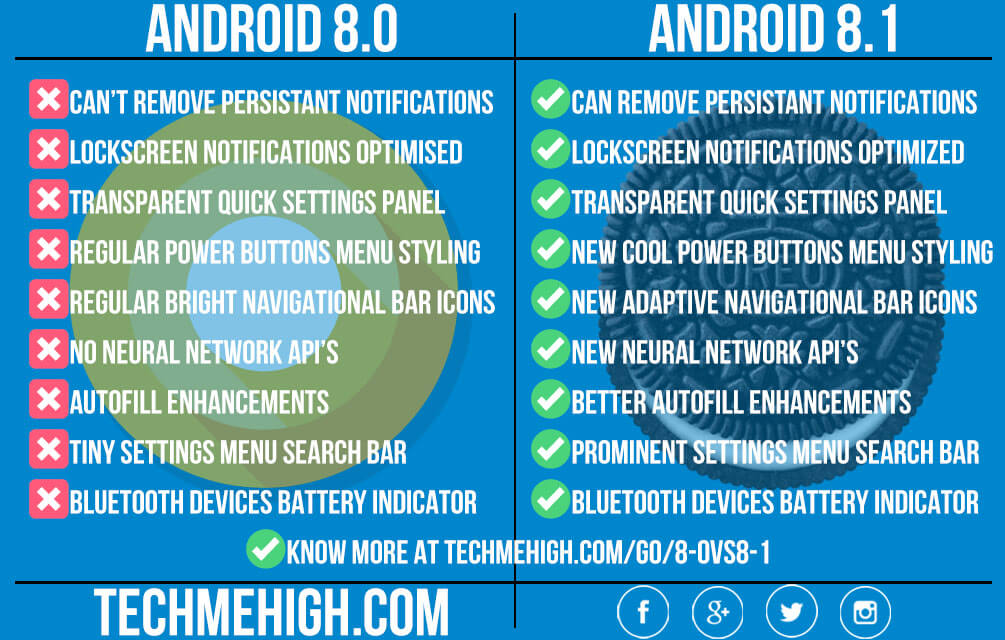 Here is the list of new features in Android 8.1 beta and features which got removed from Android 8.0 oreo.

Android customization was not only just fun but also quite appealing with this feature. These APIs will integrate with every live or regular wallpaper, theme, and launcher changes. And then customizes the look of several locations on the device to look more bright, focus and intimate.

This new change had bought a transparent quick settings background. Swipe down twice, due to the transparency effect you can see whats running in the background. There is not much use of this but it is interesting to see the android theme development from a dark themed early Android versions to very translucent newer versions.

As you know or might not know about OLED devices screen burning issues. To tackle the situation from a marketing perspective Google had released 2-year warranty on hardware parts in their Pixel releases. But they have also progressed in getting rid of this situation by a unique feature and it is Dimming of unused pixels after a time period.

So as if you’re not using the navigation controls after a time period of 2 or 3 seconds, they get dimmed down. These buttons are still there but they are little faded into the theme style/background. Google achieved good results with this feature in getting rid of screen burning issue up to an extent. Even though devices with OLED screens after few years tend to lose their pixels and that’s how these panels work in nature.

So far, Google tried to keep up with their yellow and white relic or so-called Android Oreo logo. They have replaced with the much appealing black oreo cookie. It just shows what it is meant to be and can be registered very easily.

Google tried very hard reducing the booting times and succesfully reduced a couple of more seconds. A new boot animation has been added by replacing the old Google dots animation.

Now apps open with more fast speeds and the allocation of resources is reduced a bit due to the enhanced accelerated machine learning with all new Neural Network APIs.

A very prominent search bar has been added on to the top in the settings menu. It shows that accessing unknown settings is not that hard anymore. Simply search whatever the feature you need to access then simpl click and use it, you can even get some assistance with search history.

In settings >> system a new option got added which is “Gestures”. It has nothing new, to be honest, developers just aggregated gesture features into one category. Some of the gesture features you can find here and there in the settings menu are Swipe to action, lock screen gestures, double tap actions, jump to actions. It is a nifty & very handy feature as it can reduce time consumption in finding the scattered gestures.

Usually, OLED displays stay on all the time, in 8.0 you have a clean digital clock and just nothing else. Now in 8.1, you get to see more options included, which are actually good, as you don’t need to wake your screen every time to check the date or alarm time.

There are several improvements to the Autofill Framework as the new APIs are integrated to the core Android system, apps can get credentials through cross-platform, share and adapt to Autofill Services with more ability.

Any Bluetooth device connected to your Android will show a battery indicator in the notification toggles panel. It won’t show any percentage or battery left details, you need to assume the battery percentage by checking the battery icon level.

As these are just in a beta programme, we cannot guarantee whether all these features get added into the final global release or not. Some features may get removed or new features can get added. Stay connected with us to know more about tech releases and news. 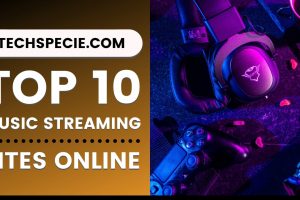 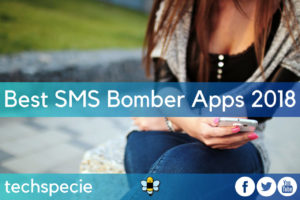 The 10 Best Chrome Extensions for Gamers